Byers mountings are also known for their precision and beauty. When Byers began, each one was crafted by Ed Byers himself, creating uniquie mountings that are considered the “gold standard” of engineering and craftsmanship. In the 1950’s Ed Byers was the first one to offer high-quality Sidereal driving systems to the amateur astronomy community.

Ed Byers very quickly became known for excellence in craftsmanship. In addition to the amateur market, Byers made scientific instruments for Observatories and Universities all over the world as well as for NASA, Jet Propulsion Laboratories, Lockheed, and other government agencies.

Byers was the first to offer true sidereal rate tracking to the amateur market. Byers drives are known for their precision and accuracy all over the world. The larger, research quality drive systems have been known to have no detectable error.

Back in the early 1950’s when Byers started to build his own 16” Cassegrain telescope, he discovered that no worm gears, specifically designed for amateur telescopes were available to amateur astronomers and telescope builders. They had no place to buy accurate worm gear drives for their telescopes. Large observatory’s had budgets to buy high-precision worm/gear drives from large gear manufacturers, which were designed by skilled engineers. Byers realized the need to supply affordable drive systems for smaller telescopes. Using his skills as a machinist and his talents as a design engineer, he dedicated a year to develop several different gear systems, having numbers of teeth that could cancel the Earth’s rotation, by using only two clock reduction gears and a synchronous motor.

The need to couple the gear to the polar and declination shafts, required the design of a special spring-loaded slip-clutch. This clutch permitted the telescope to be moved, manually, without stopping the motor and disengaging the gear. These clutches have been used on thousands of drives and mountings around the world. Their flawless performance has been unequalled, requiring no change in design for over sixty years.

Realizing the amateur astronomers were on limited budgets and did not have financial resources, such as the U.S. Government, Universities, and research institutions, Byers made every efforts to give them the highest quality and the lowest price. As a result, thousands of amateur astronomers, as well as high-end customers such as Observatories and research institutions, have benefited.

Many people have expressed a serious concern that the quality and traditions of the Edward R. Byers Company ended when Ed passed away in December of 2019.

We all miss him. He was a generous man, always quick with a joke and a helping hand.

We have known Ed for almost 40 years and when he got sick we were able arrange to take over his business with the full intent of continuing the legacy.

The mission of the new Byers Company is to continue building the finest astrophotography telescope mounts in the world.

Here we are, eight months later, and our work is starting to take shape.

Our team brings together over one hundred years of Machinist, Electronic and Programming experience. We are introducing modern design, production and quality control methods to complement the historic Byers reputation for uncompromising quality and innovation.

While transitioning Byers Company to its new facility, we have been completing an existing order for a number of Series III mounts. At the same time we are working on the design for a new "Series I" mount. This new mount is designed specifically to bring everything that Byers is known for into the hands of amateur astronomers at an affordable price.

In the first quarter of 2021 we will be testing the new Series I mount and will begin taking orders in the second quarter with initial units to start shipping in the 3rd quarter.

As part of our research and development, we have selected the OnStep Telescope Control system to power the new Series I mount. We are strong believers in the open-source software and hardware community.

In support of that, the "Byers OnStep" schematics will be publicly available and any changes we make to the code will be freely released.

For those that wish to use the OnStep system for their existing mounts, the Byers OnStep drive should be available for purchase as a complete and tested system before the end of 2020. 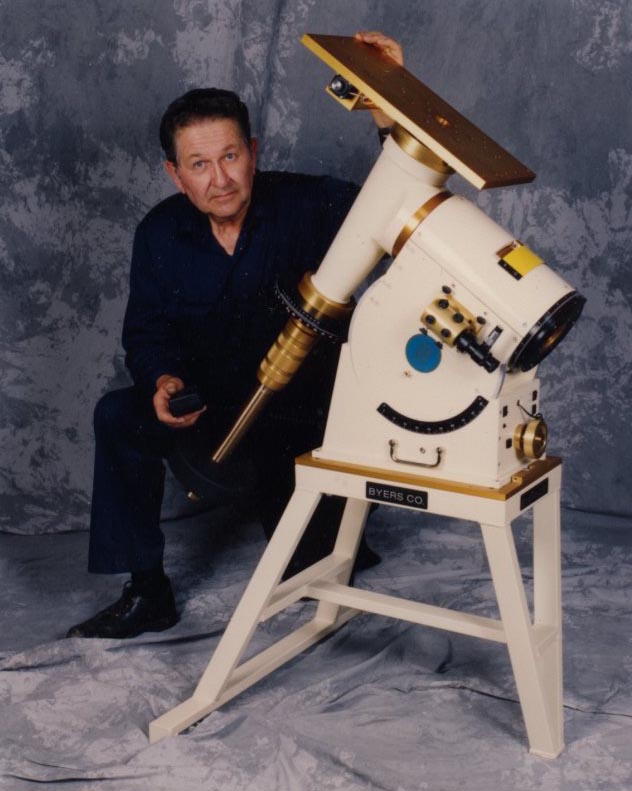 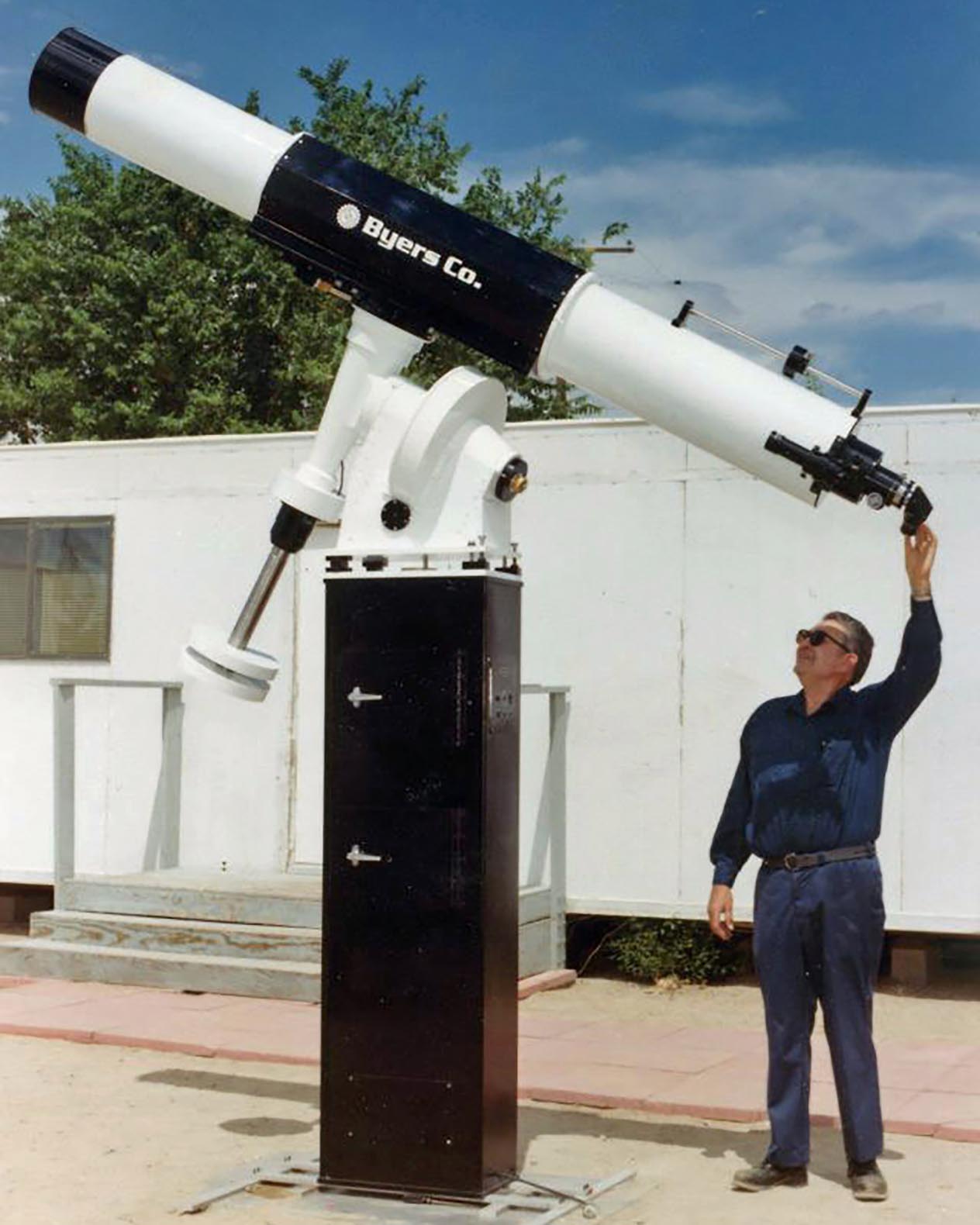